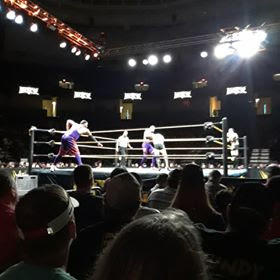 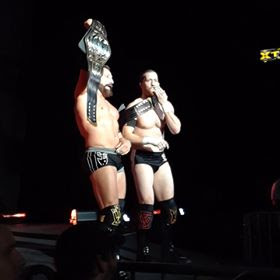 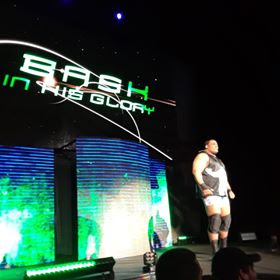 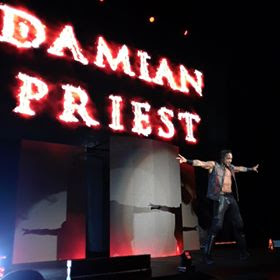 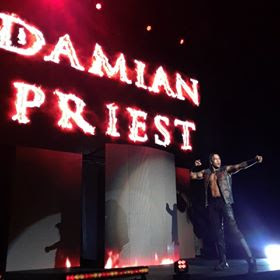 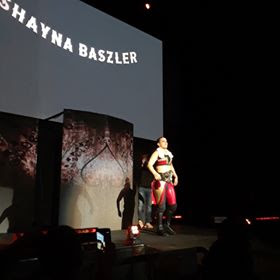 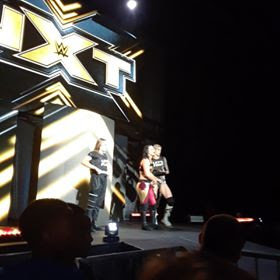 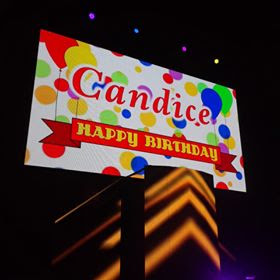 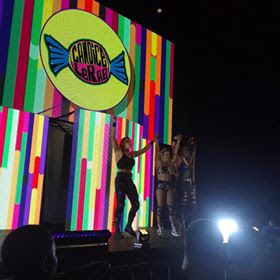 Shayna Baszler vs Candice LeRae-Marina Shafir and Jessamyn Duke got involved, attacking Candice LeRae to cause the disqualification.  Shayna told Candice as she was being held by Shafir and Duke that no one was there for her and even on her birthday, her husband, Johnny Gargano, wasn’t around.  Rhea Ripley and Reina Gonzalez ran in to make the save, resulting in a six-woman tag match being made.

After the show, Matt Riddle, Pete Dunne, Keith Lee and the Street Profits took photos with all the fans around ringside. 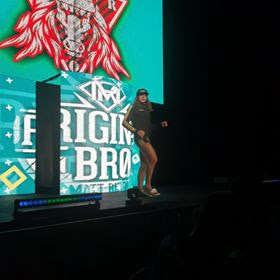 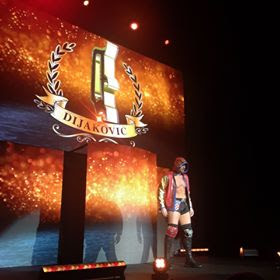 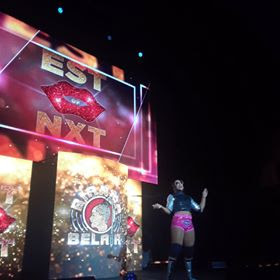 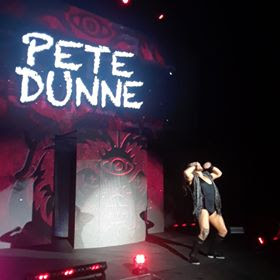 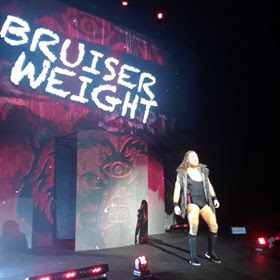 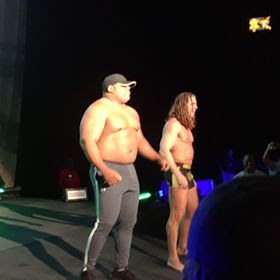 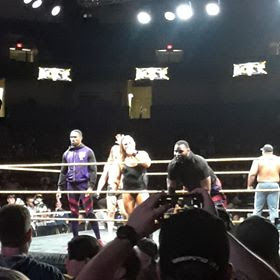 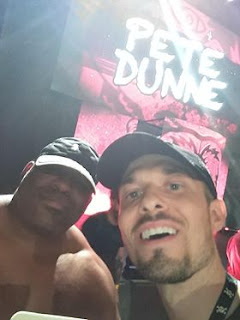 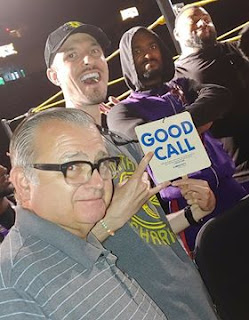