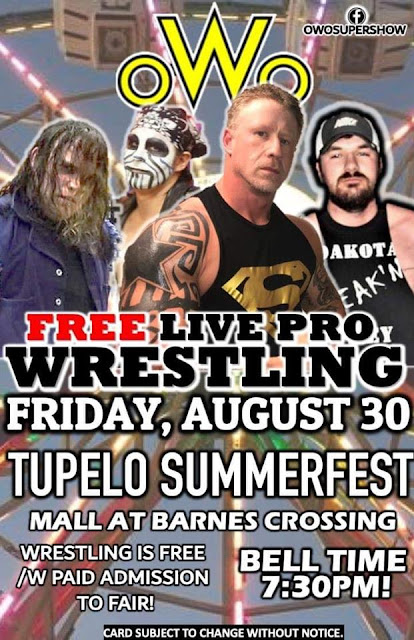 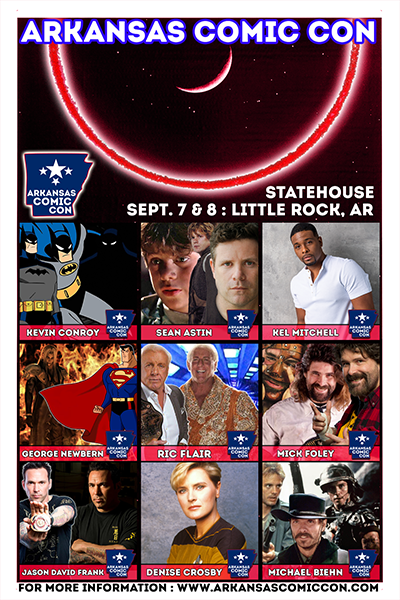 ALSO – We will hear from Jamie Iovine, along with Royce Isaacs.. and of course “Howdy” Price has a few things to say about Red Carpet Rumble.

Our next big blockbuster comes in September – RED CARPET RUMBLE. Red Carpet Rumble is a 3 weeks special that will air in full on Championship Wrestling presented by Pro Shingle.

Championship Wrestling is BACK – catch the action every Saturday at high noon on CW30 Memphis & right here on YouTube!

Full episodes will be released @ Championship Wrestling on SATURDAY – be sure to SUBSCRIBE. Get more information at championshipwrestlingmemphis.com. 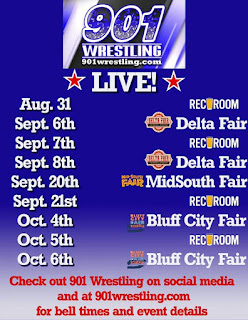 901 Wrestling will be at the Fair. Which one?? ALL of them! Kick things off with us this Saturday night @ the Recroom.
If you plan to attend the Mid South Fair dont wait in long hot lines for your tickets because I have them $10.00 shoot me a message if your close I will even bring them to you.

This week’s WWE Total Divas episode on the E! network drew 580,000 viewers and ranked #50 for the night on cable.

Welcome to WordPress. This is your first post. Edit or delete it, then start writing!